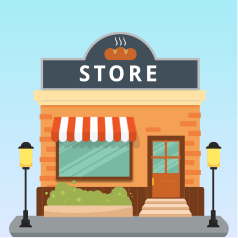 Sold by changsha glory export , Shipped by Oversea(takes 30 workdays) .
Paid within 2 hours you can get Cash Rewards as return, up to 300 Cash Rewards Points.

The 8cues firing system has the following character:

8 piece one group firing syste and one 8 button remote control panel.D series firing system is speical for cold flame fireworks. The biggest diameter is 4.2cm. It only use 2pc No.5 dry battery to supply power, output is 3V. The remote is "study" style, can set the control number by the user. That's meaning that you can fire many receivers at the same time. 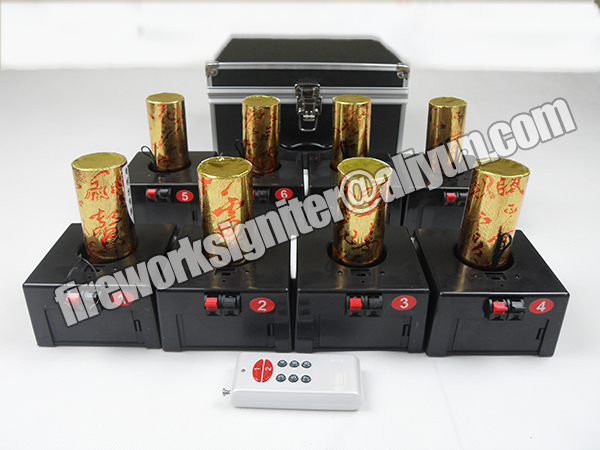 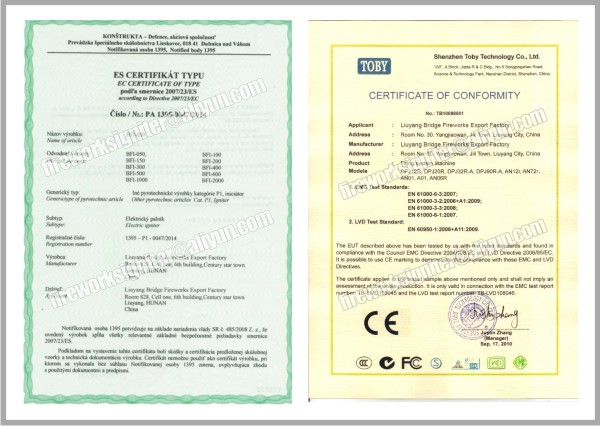 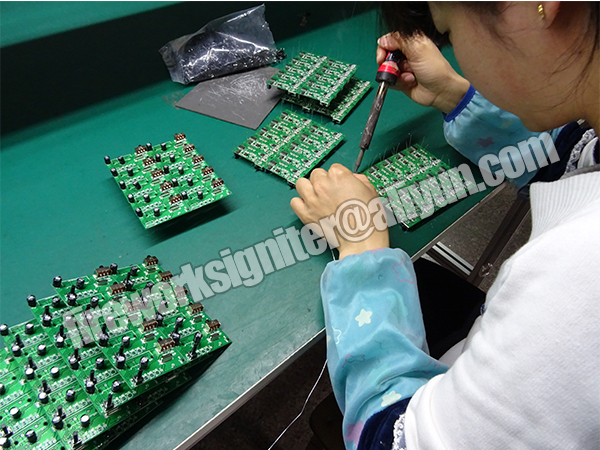 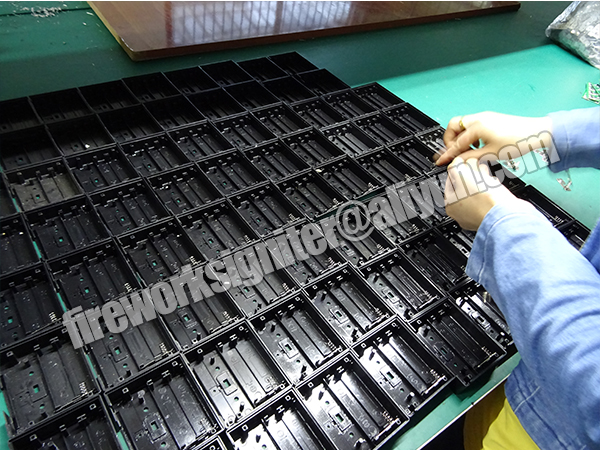 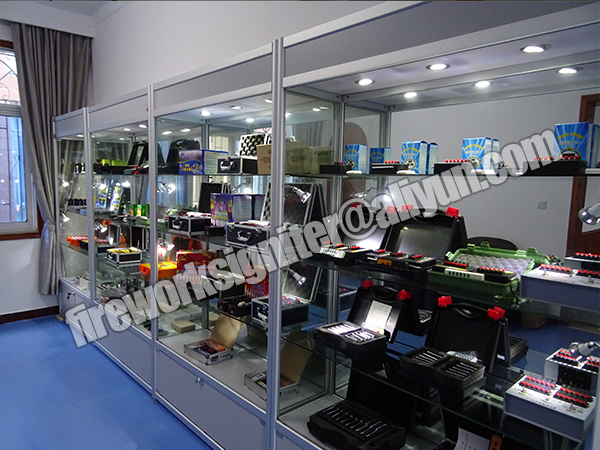 The reviews on this item

Get Shopping App and Earn Millions of Cash Rewards: